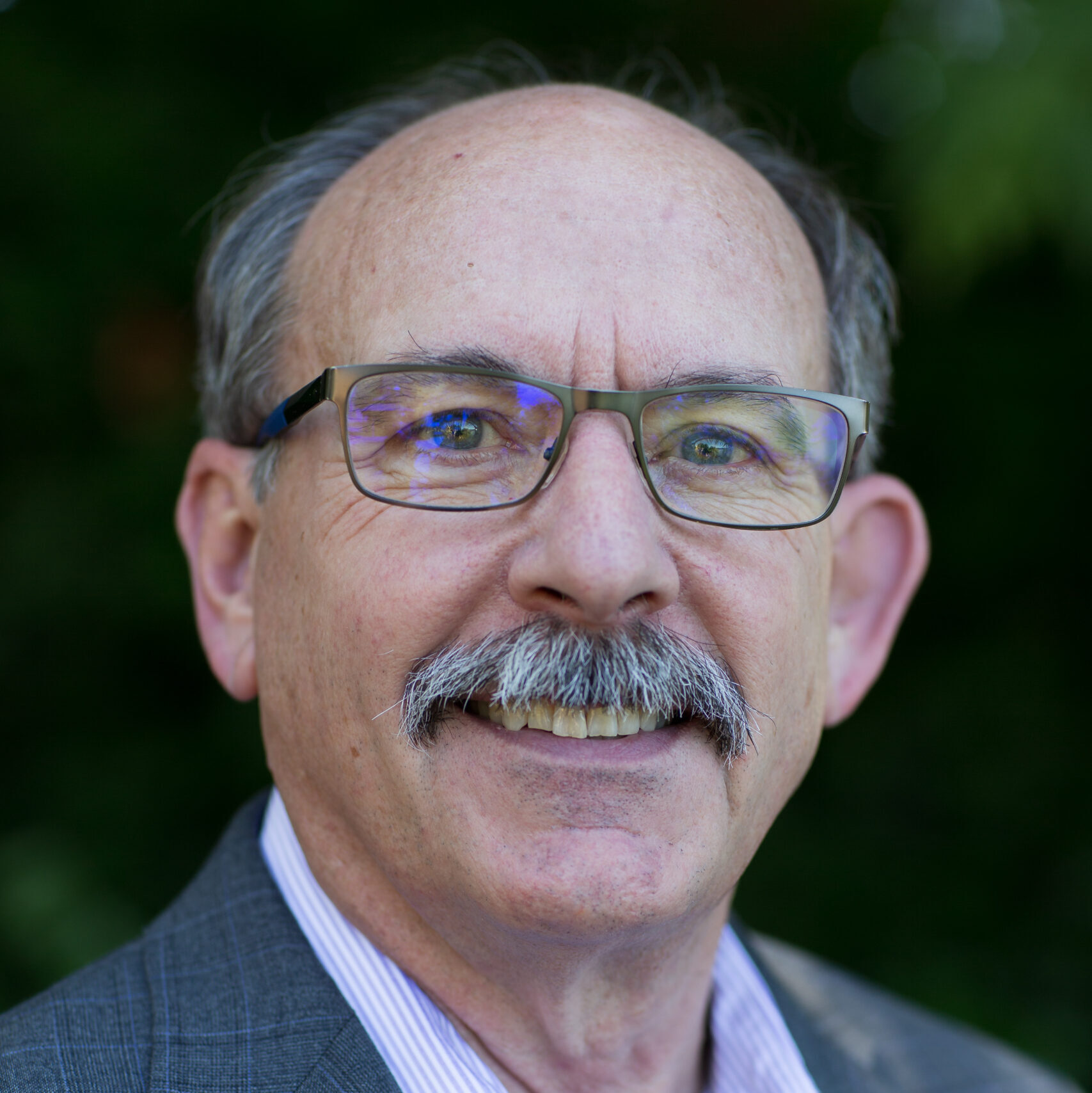 Phil is a graduate of Ferris State University and began his insurance career in 1977 when he went to work for Harry Tibbitts at The Rumery Agency, Inc. In 1985 Phil purchased The Rumery Agency and in 1988 merged with The Bartz Agency and became a business partner with Jan Morgan.   In 1987 Phil completed the Society of Certified Insurance Counselors program and received his CIC designation from The National Alliance for Insurance Education & Research in September of that year. In September 2012, Phil was awarded a certificate marking more than twenty-five years of participation as a designated CIC, which requires annual completion of advanced education and training. As additional recognition for this service and achievement, he has been granted the status of "Tenured CIC" by the Society, a level of recognition achieved by less than 9% of CICs nationally.   Phil has lived in the Allegan area all of his life and has been an active participant in the community. He is a retired member of the Allegan Jaycees, Allegan Area United Way, has served on various city committees including Charter Revision, Economic Development Corp. (past president), Highland Business Park, TIFA and served on the Allegan Public Schools Board of Education for six years (past president).