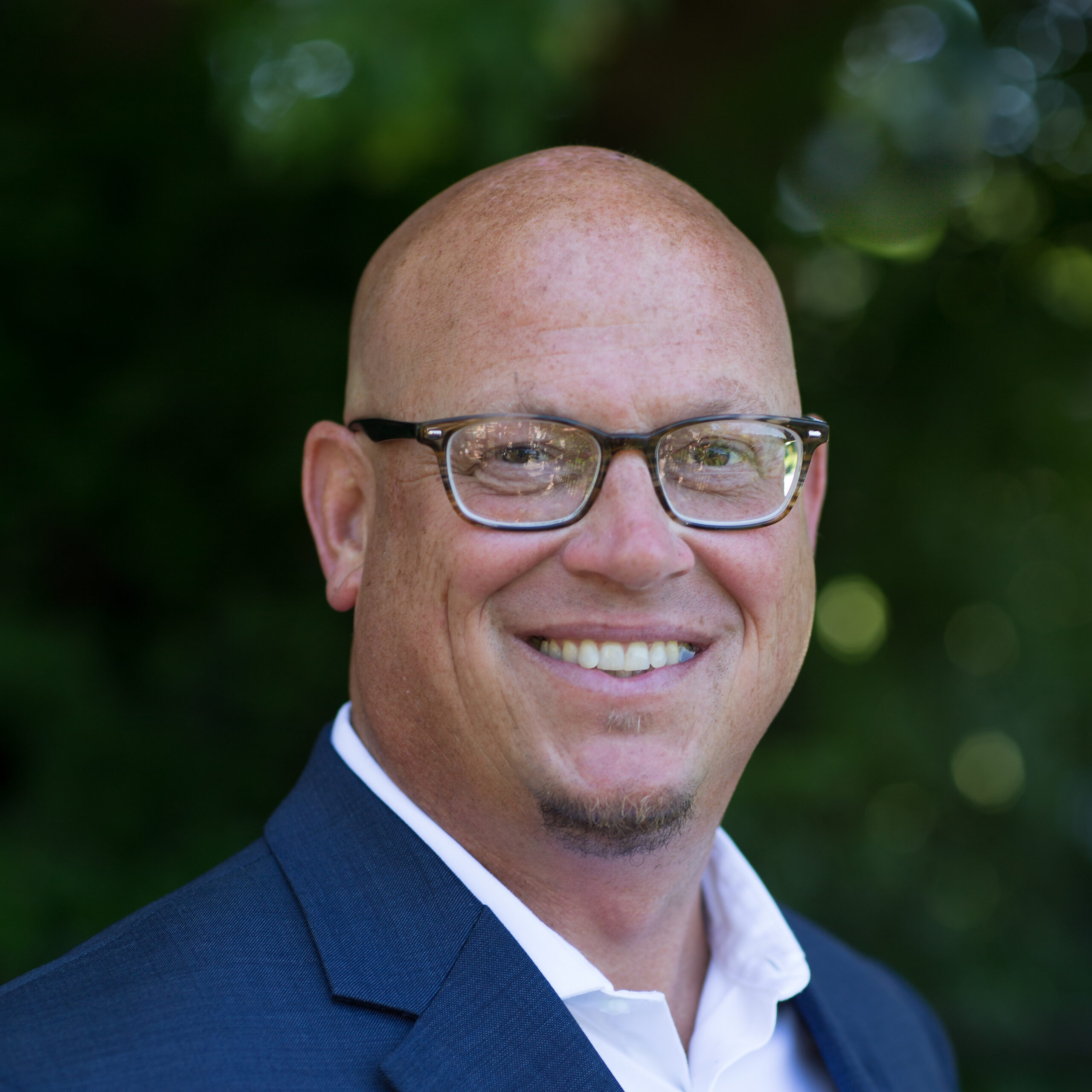 Jeff started his financial career in 1996 with First of America Bank Corporate Office in Kalamazoo, Michigan. He was promoted into the mortgage lending division, eventually becoming an independent mortgage broker for Hillside Financial Group in 1997. By 2001, Jeff and his wife Anna started their own insurance agency, Michigan Elder Planning expanding into insurance specializing in post-retirement services such as Medicare, Health, Life, Long-Term Care and Asset Preservation. Jeff has been nationally recognized as a top Medicare and Annuity producer.

In 2017, Jeff obtained his property and casualty license and added an independent relationship with the Bartz/Rumery Agency, Inc. as a personal lines insurance agent/outside sales representative. The Bartz/Rumery Agency has known Jeff for many years through Michigan Elder Planning and welcomed his reputation of “doing what’s right because it’s right”.

Jeff is an avid outdoorsman, enjoys downhill skiing, the beach, kayaking, camping and spending time with family and friends. He has been a longtime ski club volunteer as well as mentor to young men. He and Anna have been married for 32 years; have three children and two grandchildren.